Barnamenningarhátíð (Children’s Culture Festival) was held at Reykholt 8th of May, where 180 children from West-Iceland took part in a treasure hunt game where they had fun and learned about Snorri and the historic place Reykholt. Jónína Eiríksdóttir project manager designed the game and organised the event. 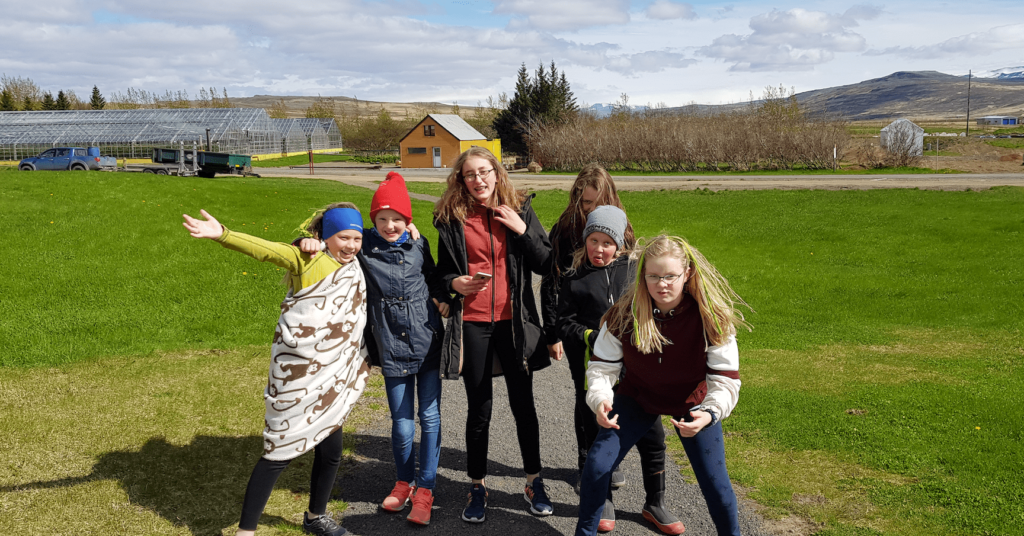 Snorrastofa hosted a full-day festival on Wednesday, May 8, 2019, in collaboration with the cultural representatives of the West, Elísabet Haraldsdóttir and the Western Iceland Development Fund, which has made Children’s Culture Festival a special event for the children at schools in the district. Co-operation with teachers from the schools was established for the festival, they are Auðarskóli in Búðardalur, the primary school of Borgarfjörður, the primary school in Borgarnes, Reykhólaskóli and Laugargerðisskóli. 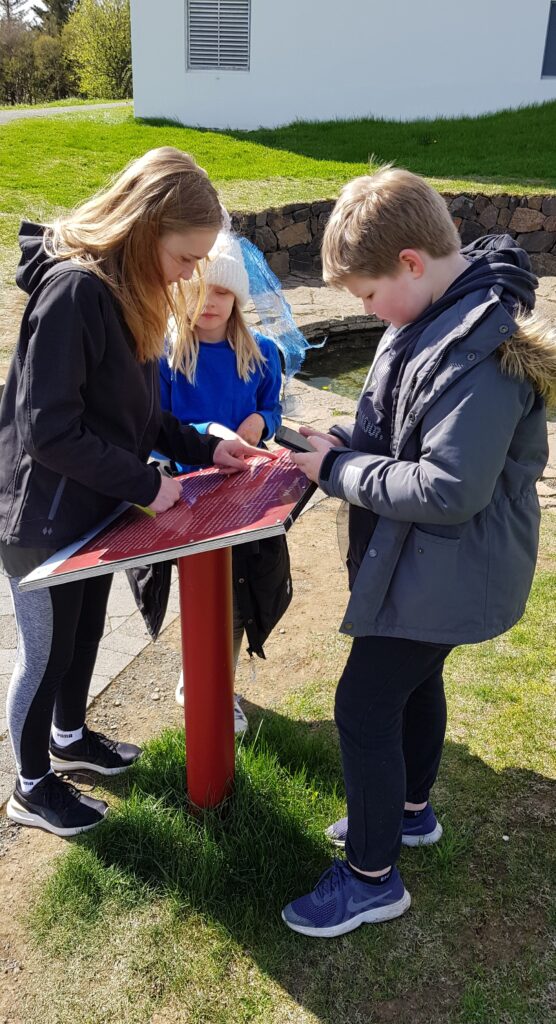 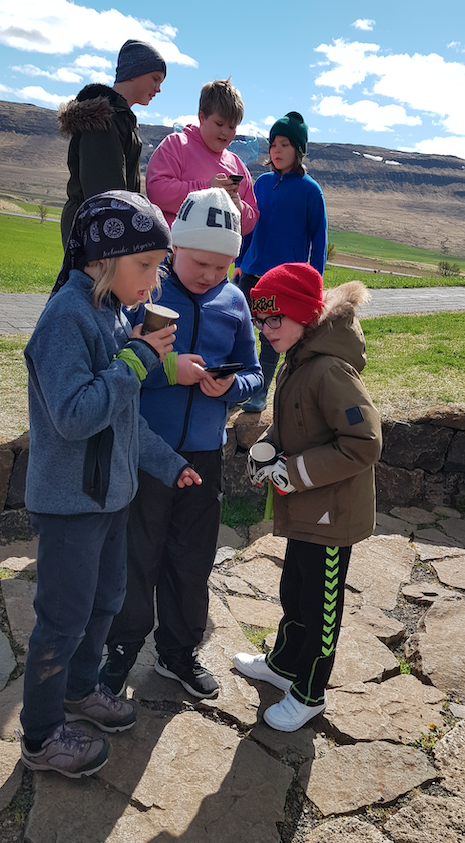 The aim of such a festival is that children who learn about Snorri Sturluson and the middle-ages in the elementary schools will be invited to a festival at Reykholt, which is partly due to their own artistic contribution they have made their school and present it for other children. Storrastofa encourage children to cope with the cultural heritage in a diverse and creative way in their learning environment and to convey the results at the history site itself, Reykholt, where the story took place. 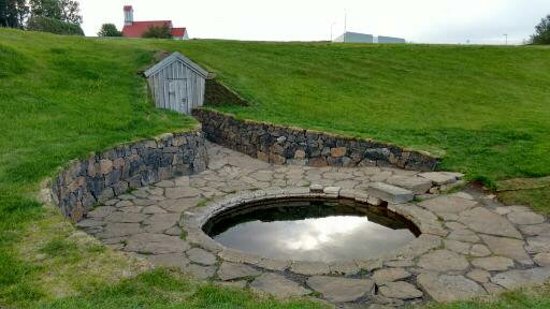 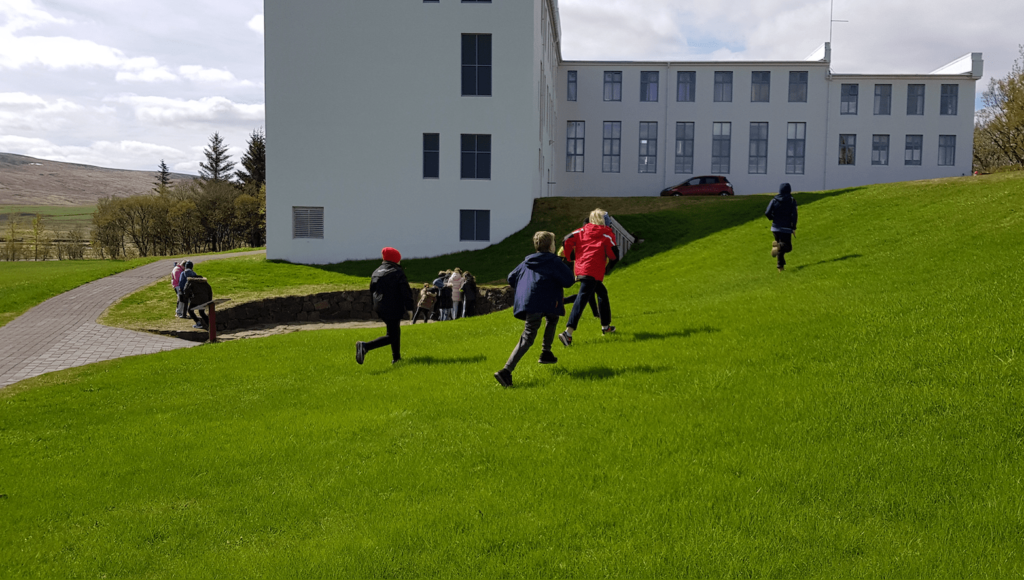 It is safe to say that Reykholt possesses ideal conditions for such a festival where the story of Snorri Sturluson, (1179 – 23 September 1241) the Icelandic historian, poet, and politician lived, and the environment plays a big part in the cultural heritage and the art events and experiences, outdoors and inside, which contribute to the active learning experience.

The children explored the site, while running around facing the challenges in the Snorri app, where they had to answer questions, take photos and draw on them. They sure had fun and learned a lot as the pictures revile.