Locatify was recently awarded the Galileo Masters 5G IoT award during the European Space Week in Marseille, France for the “Location-based AR platform of the future”.

The Internet of Things (IoT) is one of the world’s largest application markets for Global Navigation Satellite Systems (GNSS). The European satellite navigation system Galileo, which will reach global coverage by 2020, will play an important role in this emerging market. Real-time geolocation and timing information are crucial for IoT applications to connect physical objects to the network and improve the lifecycle in a sustainable, efficient way. With the Galileo Commercial Service (CS), IoT users will benefit from a high-accuracy service of less than one decimetre worldwide, allowing for increased robustness of professional applications.

The “Galileo 5G IoT Challenge” aims to identify innovative applications, services and business cases for the 5G IoT market based on the Galileo satellite system. The challenge mainly targets start-up teams from all over the world as well as innovative companies wanting to enter the Galileo application market. In order to identify disruptive innovations at an early stage and speed up the implementation of emerging IoT business cases, the challenge calls for inspiring submissions in the following categories: Buildings, Energy, Consumer & Home, Healthcare & Life Science, Industrial, Transportation, Retail, Security & Public Safety, IT & Networks. 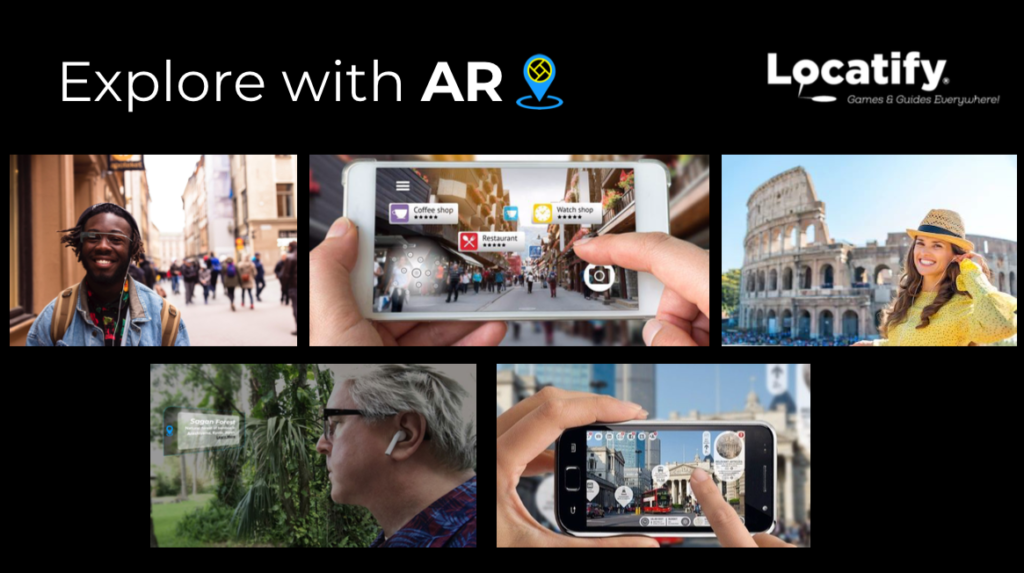 Locatify has been using positioning data as a core enabling function of its mobile applications and platform from the beginning. From Locatify’s early days, GNSS (GPS) has played a role in delivering content to many of Locatify’s consumer and enterprise applications, and has been at the core of the Creator CMS® platform. 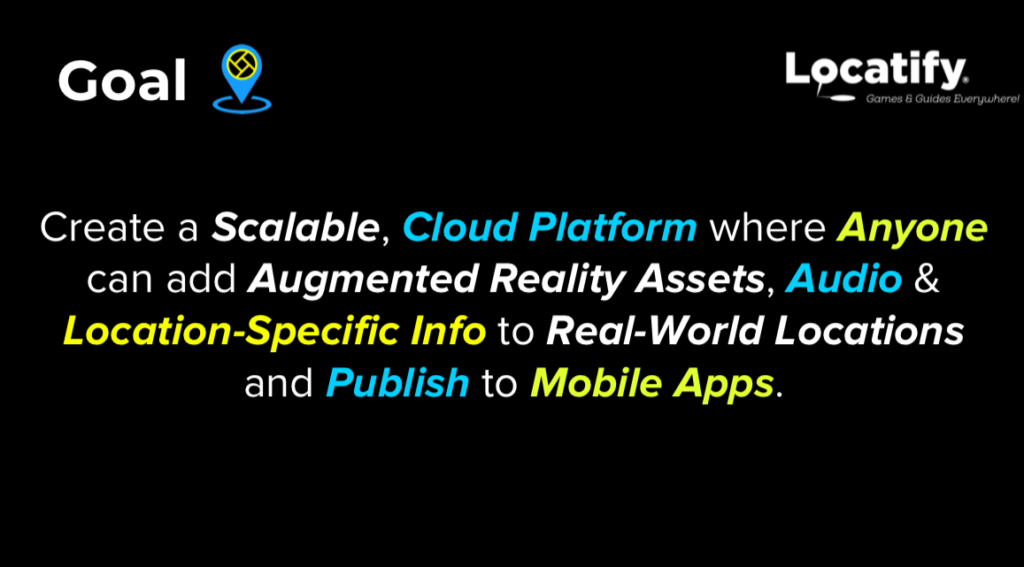 Locatify has identified an opportunity in the location-based mobile augmented reality market which is in-line with the existing platform functionality and industry trends. With powerful devices in the hands of billions of people, accurate positioning data and with AR development frameworks (such as ARkit and ARcore), mobile augmented reality is ready to boom. 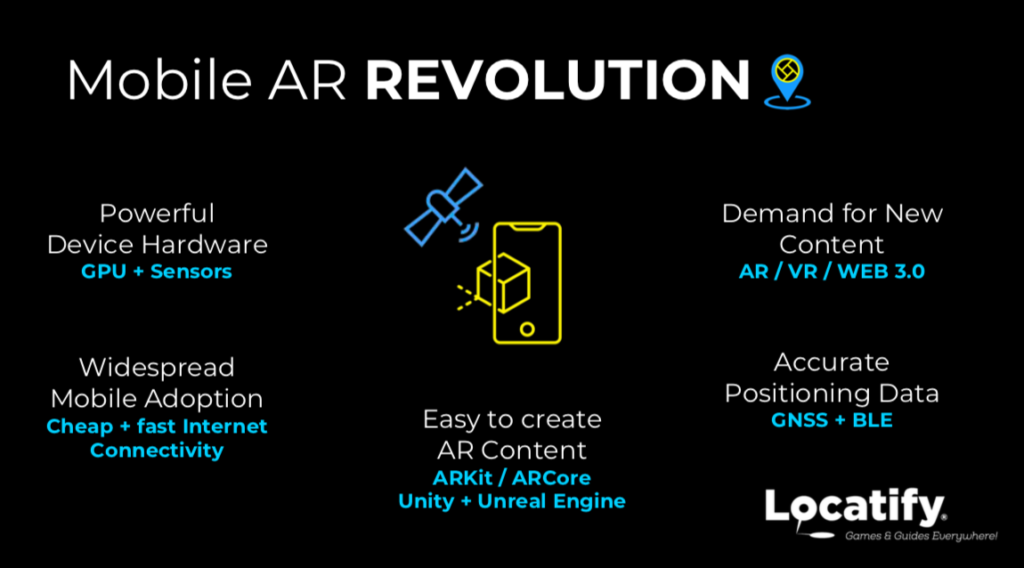 By adding Augmented Reality functionality to the Creator CMS®, Locatify plans to open up the world of location-based mobile AR, making it easier for people to overlay digital elements in the real-world and publish content to mobile apps. Overlaying digital elements to physical locations can change how we interact with the world around us, and Locatify’s platform will help form the bedrock of location-based AR object publishing. 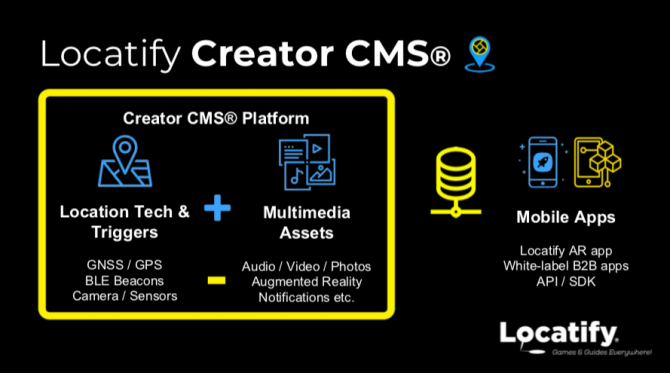 The prize for the 5G IoT challenge included a trip to the EU Space Week, but most importantly an opportunity to raise capital via the SpaceStarters crowdfunding platform thanks to challenge sponsorship from SpaceStarters and AZO Space of Innovation.